The Beginning of Everything

Are You a Pseudo-Intellectual?
Muslim People and Violence 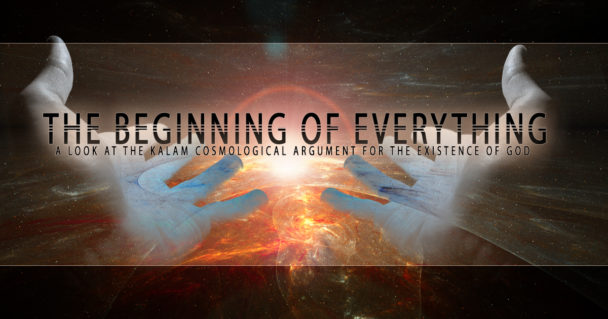 The bible says we are to not add or take away anything in the bible so does that mean we are not supposed to add extra words?