Can Christianity Be Trusted?
Deconverted 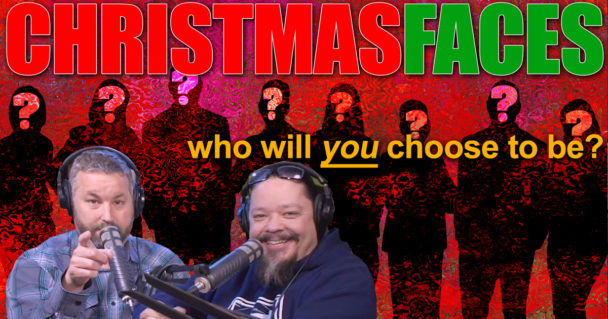 Who will you be in your response to Jesus?

King Herod:
A major player in the Christmas story.

He was hostile to Jesus.

King Herod feigned genuine interest in worshiping Jesus, but secretly was hostile toward Him.

Herod was king via appointment from Rome.

He converted to Judaism and married a Jewish woman to bolster his claim as king.

Herod was trying to protect his throne by slaughtering the innocents.

But Herod wasn’t ALL bad:

Joseph:
The earthly father of Jesus

He was an obedient servant of God

Every time he is told to move, he moves.

Joseph is a prime example of selflessness.

He moved to a foreign country to protect his family.

They are quoting a prophet. They KNEW where Jesus would be born!

They even knew the time frame of His birth, but they were apathetic and obstinate.

If what we are talking about is true, then those who KNOW the truth KNOW the consequences.

Apathetic people don’t go to heaven. If we are apathetic about God, how can we expect Him to be any different toward us?

They responded with JOY. WORSHIP and GIVING!

The Magi traveled for hundreds of miles

They risked their lives meeting with Herod

They brought many gifts

They were in total awe of Jesus!

Is the law of Moses useful?