Alternatives to the Big Bang?

What’s the Meme-ing of This?
3 Good Habits 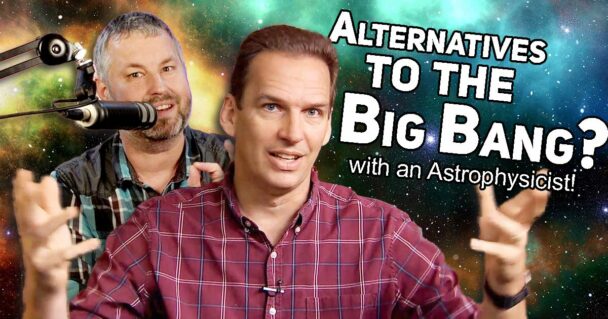 Robert Jastrow, an astrophysicist and was the director of NASA’s Goddard Institute for Space Studies, has said: Now we see how the astronomical evidence supports the biblical view of the origin of the world …. The essential elements in the astronomical and biblical accounts of Genesis are the same. Consider the enormousness of the problem: Science has proved that the universe exploded into being at a certain moment. It asks what cause produced this effect? Who or what put the matter and energy into the Universe? And science cannot answer these questions…