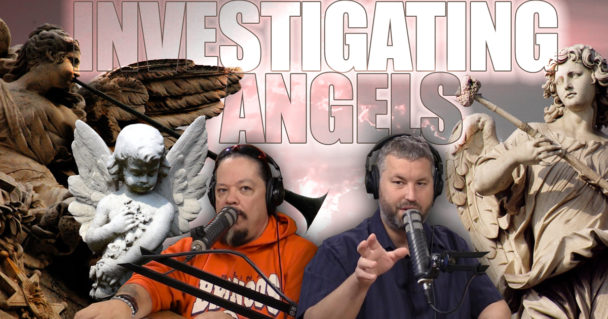 The story of John G. Patton and the multitude of angels.
Angels will protect those who fear the Lord. Psalm 34:7

1. Humans do not become angels.
They are differently made and the idea that humans become angels is not supported by scripture.

2. Angels are not all equal and have different ranks.
Archangel
Cherubim
Seraphim

3. Angels have time and space limitations.
Daniel 9:21
Daniel 10:12-14
Gabriel was resisted by the Prince of Persia and needed help from Michael, the Archangel. This should give us a clue how to pray!

4. Angels do not necessarily have wings.
Angels can take on different shapes. Some angels are described in scripture as having wings but that description is not necessarily universal.

6. Angels often frighten people.
Luke 1:28
Knowing this, why is it that popular culture depicts angels as babies?

7. Angels show up at the moment of death and escort you to Heaven.
Luke 16:22

Buy and Read: Angels Among Us by Ron Rhodes on Amazon.com