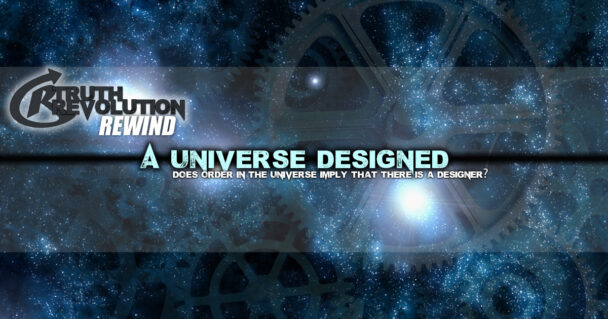 Introduction to the Teleological Argument.

A proof for the existence of God

It is a part of the Cumulative Case for Christianity.

William Lane Craig said, “The ancient Greek philosophers were impressed with the order that pervades the cosmos, and many of them ascribed that order to the work of an intelligent mind who fashioned the universe.”

Aristotle and Plato (not Christians, but genius philosophers) believed in God or gods.
They said there was some kind of INTELLIGENT MIND who designed the Universe.
Their examples: Order of the motion of stars; the intelligibility and order of the cosmos

The Teleological Argument – Probably the oldest and most popular

William Paley and the Watch.

William Lane Craig: “Nothing, Aquinas reasons, that lacks consciousness tends toward a goal unless it is under the direction of someone with consciousness and intelligence. For example, the arrow does not tend toward the bull’s eye unless it is aimed by the archer. Therefore, everything in nature must be directed towards its goal by someone with intelligence, and this we call ‘God'”

Is there great design in the Universe?

Robert Jastrow, an astrophysicist and was the director of NASA’s Goddard Institute for Space Studies, has said: ‘Now we see how the astronomical evidence supports the biblical view of the origin of the world …. The essential elements in the astronomical and biblical accounts of Genesis are the same. Consider the enormousness of the problem: Science has proved that the universe exploded into being at a certain moment. It asks what cause produced this effect? Who or what put the matter and energy into the Universe? And science cannot answer these questions…’

Seth Shostak, Senior Astronomer, SETI INSTITUTE: “The bottom line actually, when people ask ‘why do you think that they’re (aliens) out there’ is that the Universe is extraordinarily rich, extraordinarily vast… so unless there is something very very special, miraculous if you will… extraordinarily unusual about [earth], then what happened here must have happened many times.”

Balance that equation: There is the number of stars, the number of trials if you will. But the other side is the factors. It takes a lot of factors to have a habitable planet in a planetary system.”

Other things to consider: