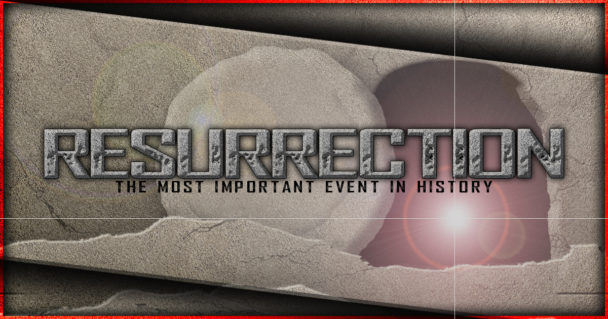 Church is where we find healing and forgiveness!

If Jesus didn’t rise from the dead, then all of this is pointless!

But if He did, then we have a real reason to celebrate