Best of 2017: Skeptic vs Pastor – Round 2
Our Biological Machines 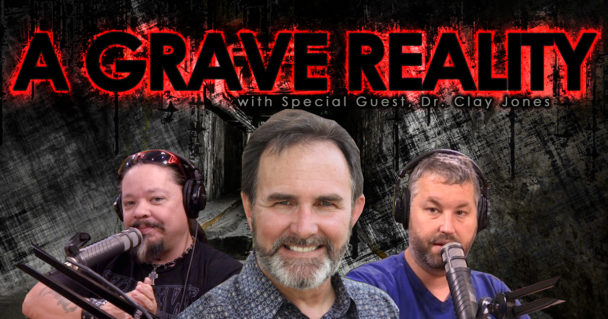 What is Auschwitz Enabled?

Do we make evil seem much less than it is?

Is the nature of humankind do evil?

Who was Adolf Eichmann?

We need to understand the depths of Human Sinfulness.

If you don’t have a moral system, then we make up our own rules.

What is the Immortality Project?

“Where did this wolf-tribe appear from among our people? Does it really stem from our own roots? Our own blood?

“And just so we don’t go around flaunting too proudly the white mantle of the just, let everyone ask himself: “If my life had turned out differently, might I myself not have become just such an executioner?

“It is a dreadful question if one answers it honestly.”

-Aleksandr Solzhenitsyn, who suffered eight years in a Soviet gulag

How strong is hate?

Why do we respect laws?

How has the abortion issue become so rampant?

We stopped Hitler… doesn’t that give us hope?

We stop other peoples’ murder, but we protect our own murder.

What about religion and murder?