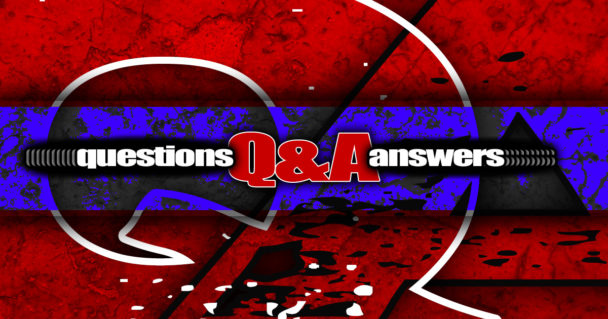 Jacob asks
“If God is all powerful and knowing, how was God created?”

God is uncreated.
Whatever has a beginning has a cause
Since God didn’t have a beginning (He is eternal), He wasn’t created.

Dan asks
“If I had witnessed the resurrection, I would have written to everyone I knew about it, to share the good news! So why did only 4 people decide it would be a good idea to write it down” Richard asks
“I just listened to the older episode on slavery where you were discussing how slavery back then would not be recognized by us today, and how the slaves were considered experts, and boat captains, and blah blah – while all of that may be true… they were still property, and could be beaten, and even accidentally killed in the course of that beating, and that was cool. So you can dress it up any way you want but the concept of slavery is the concept of ownership and control.” Christine asks
“Someone told me once that God only helps those who help themselves. (This was a long time ago by the way) I don’t feel like this is necessarily true. I think God helps everyone but in His own way that we might not always recognize. What would you say if someone said that phrase to you?” Another listener asks
“Why is it wrong for a boyfriend and girlfriend to live together?”