Can Christianity Be Trusted?

Should We Celebrate Christmas?
Christmas Faces 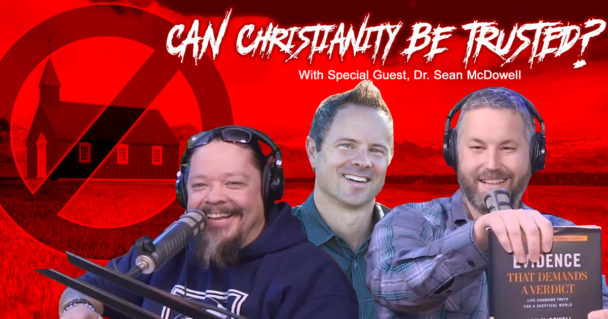 There needs to be a separation of people from Christianity.

As a Christian, we need to let people know that God loves ALL people.

People have the wrong perception that Christianity is just a system that hurts people.

Christians have made mistakes, but the point should be that the teachings of Jesus are the only ones that bring real freedom and the Church has done a LOT of really good things.

As Christians, we need to ask the question: are we living according to the teachings of Jesus?

Buy and Read: Evidence that Demands a Verdict by Josh and Sean McDowell via seanmcdowell.org