Christianity at the Crossroads 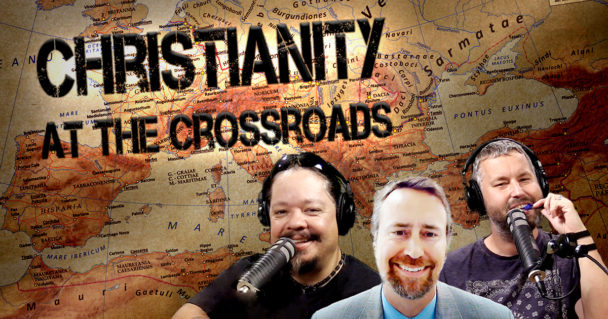 This is the first time the Church has to move forward without the Apostles.

Who were the Apostles?

The Roman Government began to really persecute Christians in the 2nd Century.

What are the parallels between the religious climate in the 2nd Century compared to today?

The 2nd Century saw the rise of apologetics.

Romans saw the worship of Jesus as strange because crucifixion was a criminal’s death and very humiliating.

The Christian Church was stuck in the middle, being persecuted by both Rome and Jewish authorities.

What was the Doctrinal Theological Transition?

via thethinkingatheist.com
Was the stone rolled away?
Matthew 28:1-2 vs Mark 16:4