Are You a Pseudo-Intellectual?

Statistics Prove Everything
The Beginning of Everything 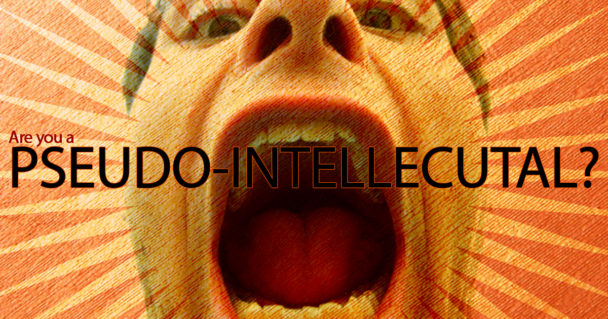 In Genesis 15:18 God promises that the Israelites would have certain land, but they do not have it even though the Messiah already came. Was the Bible wrong?