The Order of the Cosmos 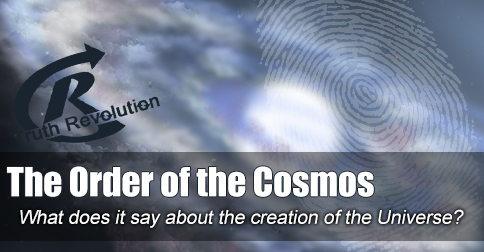 Even ancient philosophers knew the Universe must have been crafted by an intelligent mind.

Dave: One of the things we find interesting is that humans have always believed in a God.

Jeff: Even philosophers like Aristotle and Plato, who were ready to reject anything that wasn’t logical, believed.

Dave: Author William Lane Craig, has said, “The ancient Greek philosophers were impressed with the order that pervades the cosmos, and many of them ascribed that order to the work of an intelligent mind who fashioned the universe….

Jeff: “…The heavens in constant revolution across the sky were especially awesome to the ancients. Plato’s Academy lavished extensive time and thought on the study of astronomy because, Plato believed, it was the science that would awaken man to his divine destiny.”

Dave: GREAT POINT by Dr. Craig. In other words the very fact that our Universe is ordered, instead of random and chaotic…

Jeff: …should be a sign to us that some kind of ordered mind created the rules that govern the Universe. It was not a random and chaotic accident.